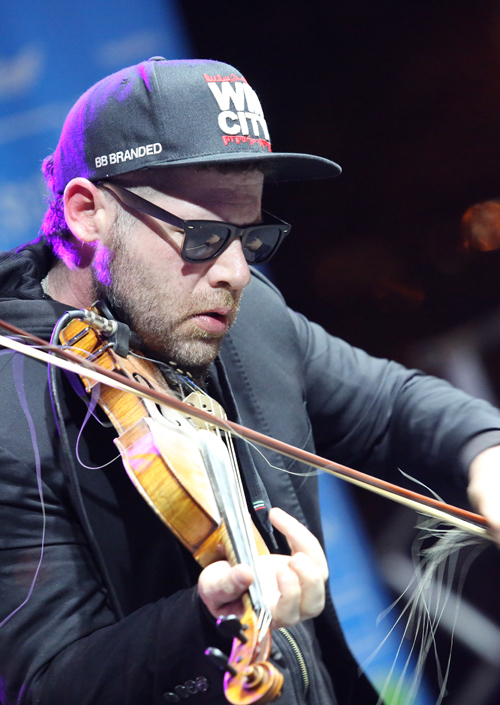 Each evening is like a perfectly mixed cocktail. Two parts conversation, one-part live music, one-part question and answer and splashed with a dash of the unexpected. Each evening includes a 90-minute interview session and ends with your questions answered from the stage. And, everyone comes away with the true story behind the artist. Hosted by Cameron Smillie, co-founder of Live at the Hippo Pool Events Inc., presenting performing arts events in theatres across southwestern Ontario. Ashley MacIsaac: Fiddler Extraordinaire One of the most celebrated Canadian roots musicians of all time, having sold 500,000 plus albums, Ashley has garnered international acclaim with hard-nosed, traditional Cape Breton style, while adding his own spin, mixing genres and updating Celtic music to appeal to a broader spectrum of fans. Much has been said about the antics of the enfant terrible of the Fiddle, but only because he has had international success and notoriety from such an early age. Presented by Meaford Hall.